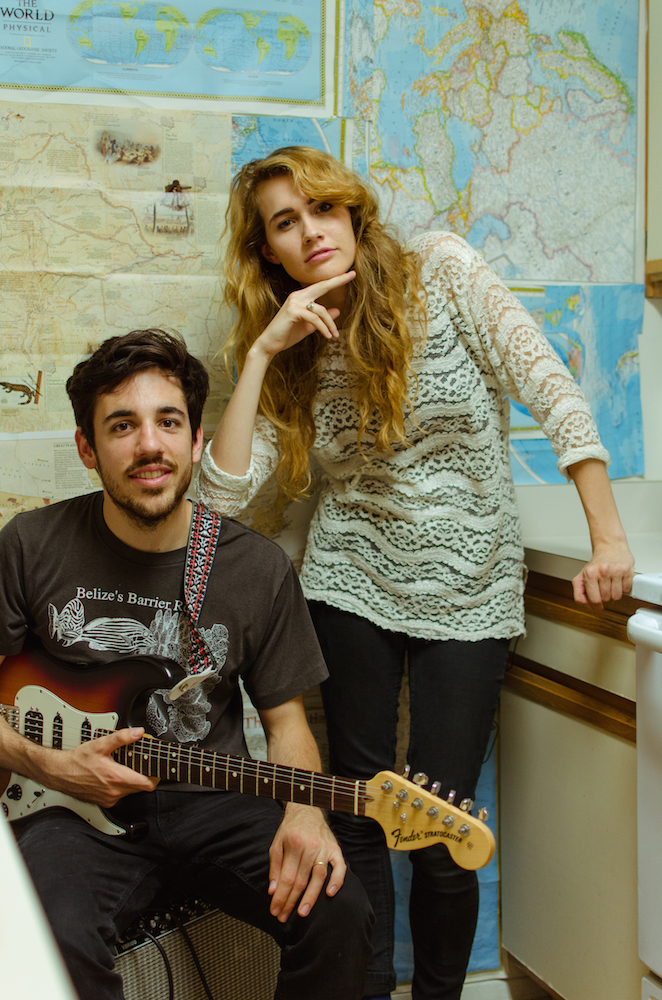 Team Callahan is husband and wife duo based in Denver, CO. The two have been writing and recording music together since high school and hope to continue long into their old age – or whenever it starts to get weird.

The band released their sophomore album, Dog Days, in summer of 2018. It was written, produced, and recorded in the three years between the release of their first record, Afterglow, and the birth of their first child. Dog Days deals with themes of growing up, isolation, technology, and home.

After starting a family, the band is mostly a recording project that serves as an outlet for their creativity and love of music while they maintain jobs, child-rearing, 401k’s,… (input other adult stuff).